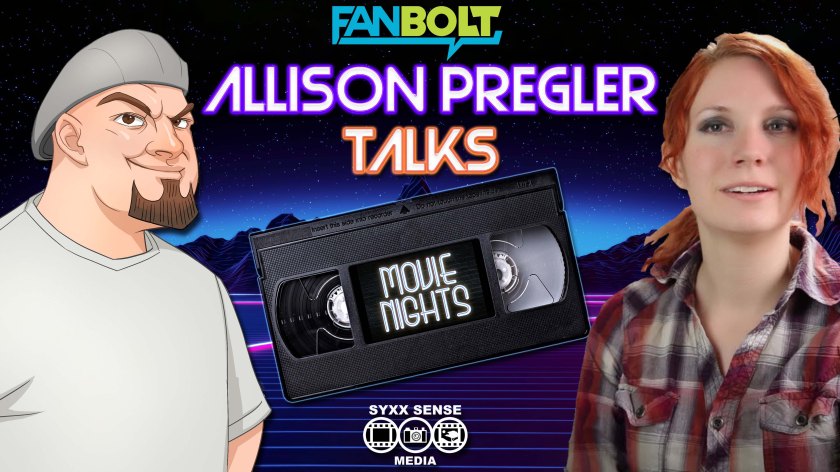 If you’ve been anywhere near Twitter or YouTube these past few weeks, you’ve no doubt heard about the large purge of talent from the former alternative media giant known as Channel Awesome. For a few years content creators have been exiting the site, either by their own free will or by termination. One of those personalities was Allison Pregler (@Obscurus_Lupa), a familiar face who tackled the cheese fest that was late ’80s and early ’90s prime time television.

I reached out to Allison to talk to her about content creation, nostalgic goodness, and the ever present pain of being “woman on the Internet.” The full article can be found at FanBolt. The video interview itself can be seen below.

P.S. There is also a small cameo from my daughter Delia.